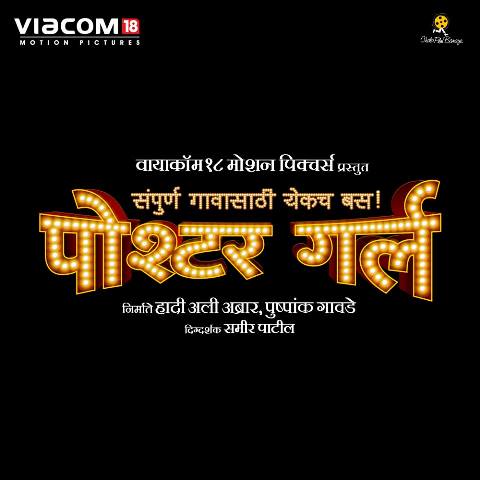 The much hyped Marathi movie called Poshter Girl is all gearing up for its release. After embarking with a number of posters for the film, the filmmakers have hit with the trailer of the film. The official trailer of Poshter Girl is finally out in the media. The film has the central attraction as Sonalee Kulkarni who seems to play the role of a Poshter Girl. From the trailer, it becomes very much clear that the social message seems to have gone fun filled, which is written Hemant Dhome who is also an actor of M Town. The film is directed by Sameer Patil the same man who directed Poshter Boys. Let’s check the trailer of the film as under: