Catch the teaser of Cheater 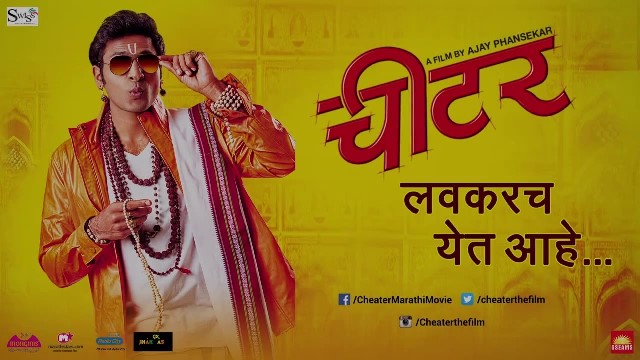 The upcoming Marathi film has called Cheater has an appropriate date of its release. After all it is releasing on 1st of April 2016. Unlike the other Marathi films having the caption in English, Cheater is no exception, which has therefore raised the expectations from the M Town audience. The filmmakers have released its teaser recently, which is produced under the banner of Swiss Entertainment Pvt Ltd, while it is directed by the man called Ajay Phansekar. The film has Hrishikesh Joshi, Vaibbhav Tatwawadi, Aasawari Joshi, Suhas Joshi and Pooja Sawant in the pivotal roles. Time now to check the teaser of the film as  under: