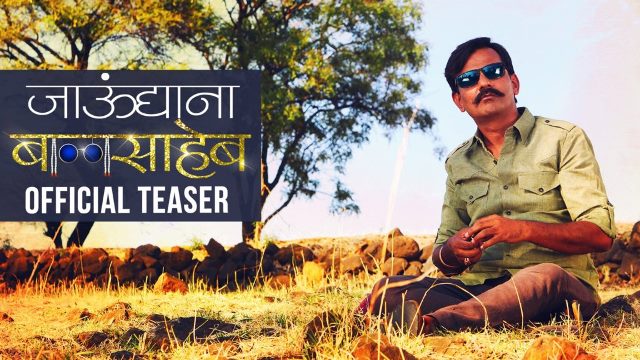 There comes another M Town, which seems to be making its own buzz in the media especially among the Marathi audience. The film called Jaundya Na Balasaheb, which follows after the stunning victory of the film called Dolbywalya wherein the makers of the movie have now embarked with its teaser. The teaser has been anticipated a lot by the Marathi audience. Thanks to the innovative promos and teasers released in the media. The teaser is doing wonders in the media thanks to the actors like Girish Kulkarni who is talking a lot about himself in the mirror. He simply seems managing his different voices in the movie.

As you check the teaser, it is quirky in its nature apart from being the source of good entertainment stuff. Hence Girish Kulkarni in his role of Balasaheb would be simply incredible. In fact, Girish Kulkarni is doing his debut with this film and it finally hits the media under the banner of Ajay-Atul called Saga Films. The two are basically music composers and have been doing great in giving music to a number of M Town films, including the hit movie called Sairat. Well, if you are yet to catch the teaser, its time to have a look at the same as under: