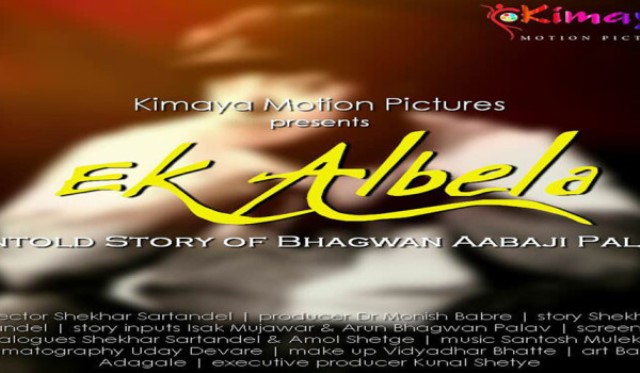 After giving the first look of the film Ek Albela wherein Vidya Balan is making her debut in Marathi film, the filmmaker has embarked with its trailer. The film has Vidya Balan in a special appearance in the character called Geeta Bali and the film explores the world of cinema in the period of 1930 and 1951. The movie has Mangesh Desai in the lead role, while most of the dialogues of the movie is seen in Hindi and some of the songs from Bhagwan Dada too is seen. The film is directed by Shekhar Sartandel, while it is all set to release soon. Now, let’s catch the trailer of the film as under: