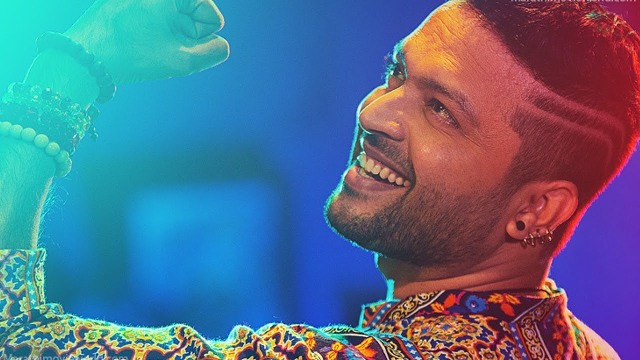 The first look of Ankush Chaudhari in the film called ‘Deva‘ was revealed on the world wide web was released quite long back. Since then we have seen the audiences have been awaiting for this film too religiously and with great curiosity for obvious reasons. Now the makers were seen releasing the first teaser of the said movie in the media for the promotion perse. This has added up the wait of the movie goers considering the cool and differnet looks of Deva in worthy kind of film.

You would certainly going to love the character of the Ankush, which seems to be very much free spirited one in this film. More precisely, you can find him in the role of a painter! The film is also seen with Tejaswini Pandit apart from being seen in the chracter of the narrator & a key character in it. This appears to the fact that he is seen playing the role of a writer in this film.

Checking the visual aspect of the film called ‘Deva – Ek Atrangi’ the flavour of it seems to be different and interesting.  This film is directed by Murli Nallappa who is from South Indian film industry and the music of the film seems fresh and live. The film is releasing on 1st December 2017. Now, the countdown has begun, so what do you have to say about it.