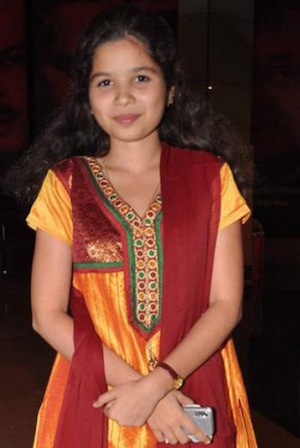 Bhagyashree Shankpal is among the emerging actors of Marathi cinema who hails from Mumbai. She was born and brought up in this city and had her schooling from here apart from having her college from Dahunukar College from Vile Parle. Since she had the inclination towards acting, hence her career choice was way ahead decided. So when she completed her education, she knew where to head and with brief struggle, she ended up getting into the place of her desire.