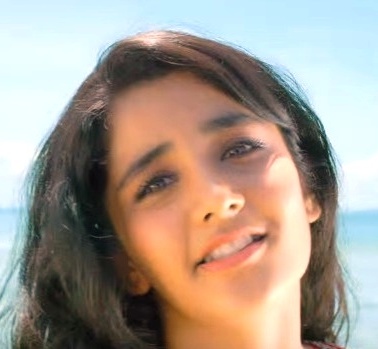 Ayli Ghiya is a gorgeous and talented actress from M Town who is doing her debut with the film called 35% Katthavar Pass, which is directed by Satish Motling. The film is hitting the theaters on 20th May 2016. She hails from Pune wherein she was born and brought up. She did her schooling and college from Pune itself and also got her training in dancing. She did her education till 12th Standard and had to drop out as she got the chance to work in a B Town film called Hunterr released in the year 2015. Her career into films or acting world is merely of two years by 2016 when this post is being written. 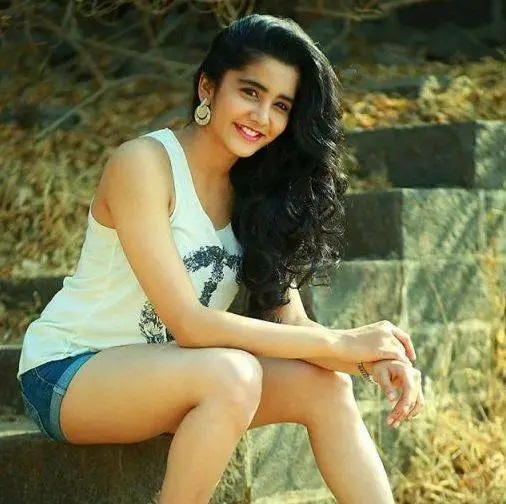 The B Town film wherein she had a small role gave her opportunity in M Town wherein she bagged the film 35% Katthavar Pass opposite Prathamesh Parab. The film is releasing this May 2016 and her presence in the film got recognition for her hot role in one of the songs released of the said film. The song Moharle He has gone all viral for the obvious reasons. The song was also appreciated for its cool locations of Thailand. With her debut Marathi film, wherein she has the lead role, let’s see how she is going to do and what kind of response she will get with it.