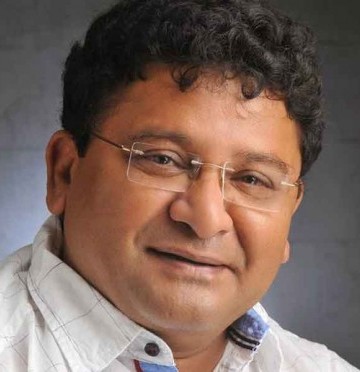 Arun Nalawade is a film and theatre personality, who hails from Mumbai city. He was born and raised in Girgaun Chawl wherein he was born on 16th August 1963. He went to Union High School for didn’t go for his college as he joined theatres at an age of 20 when he was seen acting. He did characters of aged roles than his real age roles and in his career has worked in more than 50 plays and 25 movies till date. The actor has worked in all the three mediums – films, TV and theatres, however, he likes the latter.

Some of his popular theatre plays include Shunyacha Parabhav, AbdaShabda, Temple Employment, Kalpravah, Manu Ani Masa, Vyasancha Kayakalpa, Ghost and I Confess to name a few. His movie Shwaas was nominated for the Oscars in the year 2004 for which he won the National Award as well. He is known to play the role of Anna Hazare in the Marathi movie Mala anna vhaychay.