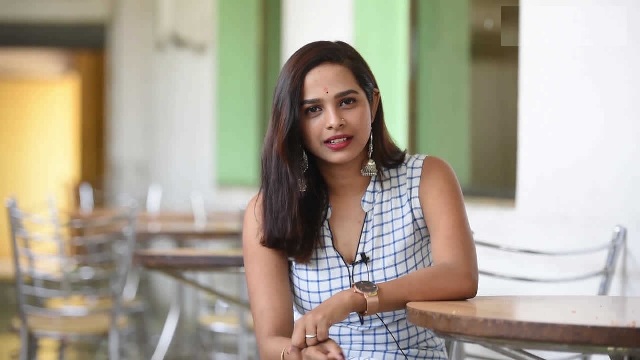 Amruta Dhongade is a TV actress who is more active in Marathi TV shows and Marathi Films. She was born on 11th October 1997 in Kolhapur and raised in this city and in Pune. She did her schooling from Renuka Swarup Girls High School, Sadashiv Peth, Pune and later headed to do her college in Bharti Vidyapeeth in Pune doing her Bachelors in Science B.Sc (Botany). During her childhood, she learned to dance where she mastered in classical and other forms of dance that turned the base of her to enter into the field of acting when someone in her friend circle suggested her to try her luck in the field of acting. 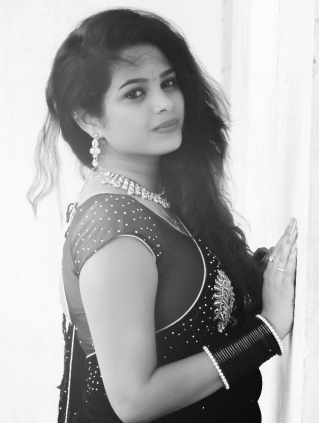 She got the chance to get an audition for the TV Show called Mithun and she was lucky to bag the lead role in it. She says, her dance base has helped her a lot to get her first break since it did help her to master and learn how to express. She played the lady who loved Mithun a lot and it helped her to bag another role in a small screen called Mrs. Mukhyamantri where she plays the wife of a sitting CM of the state who is known to do things on her own.
Now, talking about her personal life, she is single and not dating anyone. She says she is still one film old in M Town and has to go a long way in this industry. She like Ranveer Singh for his acting, while her favorite actress is Priya from M Town. She keeps her role model as Madhuri Dixit as she feels that no one can challenge her when it comes to dancing and acting. She is closed to her sister and mother and thanks to them a lot for supporting her to be an actress in M Town. Stay tuned to know more about her and others only with us.
Share