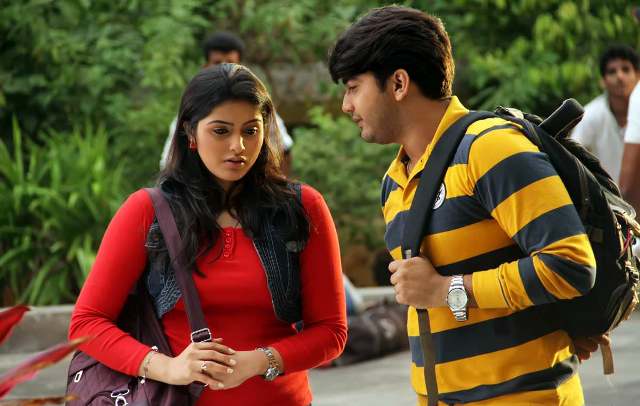 You might have heard off many Bollywood movies peaking the box office with some glamorous collection don’t you? But, honestly say have you ever heard off the Marathi films peaking like anything except some handful? Of course surely not isn’t?, So, it’s time to change the history specially for the Marathi film industry as the rolling movie has done it in a sparking way. With the sensation in its title ‘Aga Bai Arechyaa 2’ with the leading characters as ‘Dilip Prabhavalkar, Kedar Shinde, Omkar Mangesh Datt’ the movie actually created history by a sequential cum consistent collection of money till opening week of the movie.

So, here it goes the movie was already rolling like anything since its initial release but as soon as the movie took a turn for a sequel then the level of excitement for the fans was actually uncontrollable and thus the half part for the movie was already done. Replicating the same as per the expectations the movie finally sparked on its initial day of collection by collecting 3Crores. Interestingly the response continued like playing hide n seek with the numbers 3Crores – 2Crores likewise till the movie reached its opening week end and thus the movie response stuck on just 1.5Crores on its 7th day. Let’s just wait n watch, what else the movie is yet to explore from its box office collection.