‘Adarsh Sun’ Tejashri Pradhan to be seen as RJ with ‘Asehi Ekada Vhave’! 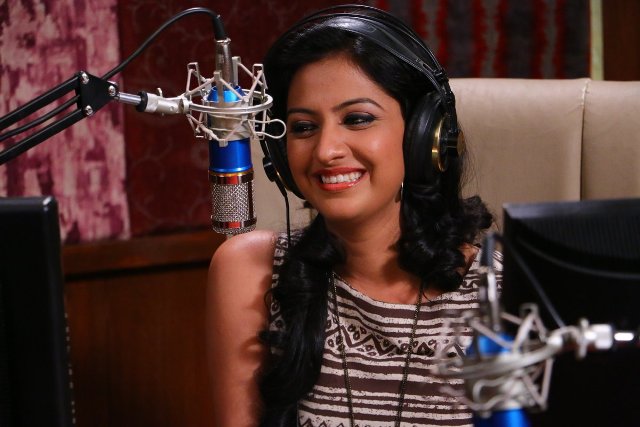 Remember Tejashri Pradhan, well yes the Honar Sun Mi Hya Gharchi fame actress. She was an instant hit with this film and turned an icon of ‘Adarsh Sun’. Well, as per the recent buzz, she would be seen playing the role of a RJ or Radio Jockey in her upcoming movie called ‘Asehi Ekda Vhave’. The film will have a fresh pair of Tejashri Pradhan and Umesh Kamat in the lead role. This film is very much set to hit the theatres the coming month on 6th April!

The lady has worked hard for playing an incredible performance as one can check the trailer and teaser of the film. She has given an authentic role thanks to the special workshop for a month that has shaped her to play the best RJ in the film. In fact, this workshop has helped her learn and master a number of nuances of being a radio jockey. She has learned and mastered all the skills, which a radio jockey that needs to be aware of which one can include in connecting with listeners, along with the spontaneous improvisations and making several changes that can excite the listeners along with getting the right music and songs. In fact, the lady was also seen visiting the real radio station, which end up making her character alive.

As you catch the film as an audience you would be pleasantly surprised by her character would get an idea as to how the makers have worked hard of the film. The makers also claim that the lady had worked hard to get into the character defying the nuances that were required to suit her character of an RJ. The film ‘Asehi Ekda Vhave’ happens to be a romantic film, which will offer a new fresh perspective on falling in love!