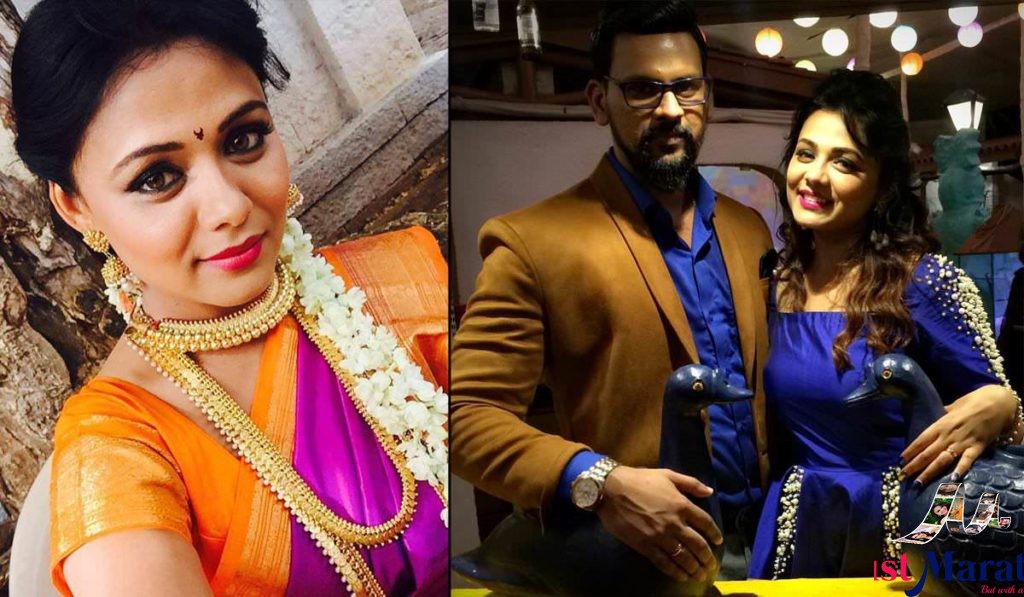 The M Town actress Prarthana Behere needs no introduction as she has earned a respectful place and can be counted among the contemporary actresses in the Marathi cinema. She has come a long way right from working with a Hindi serial known as ‘Pavitra Rishta’ and then went on to get lots of applauds and accolades for her work in a number of films like ‘Coffee Ani Barach Kahi’, ‘Mitwa’ & ‘Fugey’ to name a few. Now, as per the recent buzz, the actress is now gearing up for her marriage.
A few days before in August, the M Town actress Prarthana Behere was seen getting engaged with the director Abhishek Javkar. The fact is not many would know that she is getting married in an arranged set up. Yes, the director Abhishek Jawkar and Prarthana was seen meeting via a marriage bureau. Though we have seen a number of  love stories in M Town with the marriages within the entertainment industry. This could be done on the rare arranged marriage from the industry. 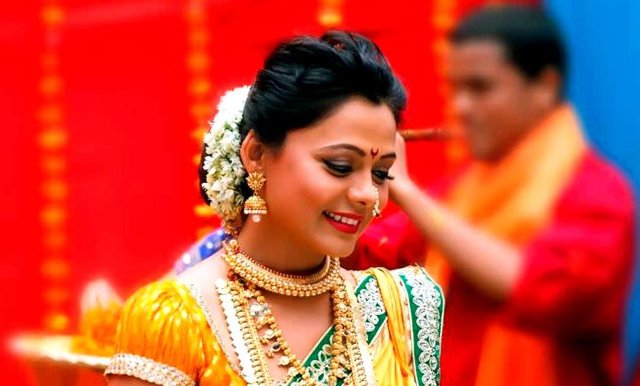 The wedding is then planned for the destination wedding at the Goa for the three days. Before that a number of rituals were done at Prarthana’s native place called Baroda. Right from the things like Mehendi, Halad, Sangeet & then the actual wedding to be arranged over 14th November and all will take place over the Goa! We wish her Prarthana & her groom writer director known as Abhishek Jawkar all the very best for their bright future together!
Share