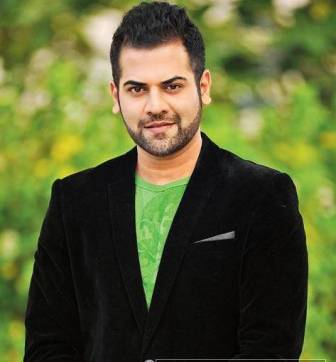 Abhayankar Kuvlekar is a proud man today. The young lad has posted on a social networking site about the selection of his short film tilted For You in the international festival of arts and cinematic in Los Angles. The director expressed his great joy at the moment and urged his fans to extend support and good wishes for the same.

Abhayankar was all praise for his team that, he said, did a wonderful work. He stated that the film could not have seen the light of the day had his team not worked dedicatedly for the short film. He also expressed that he has full faith in this film and is very much hopeful that his work will definitely win many hearts in the festival.

The youngster, who dreams of becoming a full time filmmaker in the future, has also come up with another short film titled Yeh Dosti. The film ,as the title suggests , revolves around bonds among friends who meet after a long gap but realize that time has not severed their bond though it has undergone a change.

For You is among many entries selected across the world. This prestigious international award will be announced in the month of December.