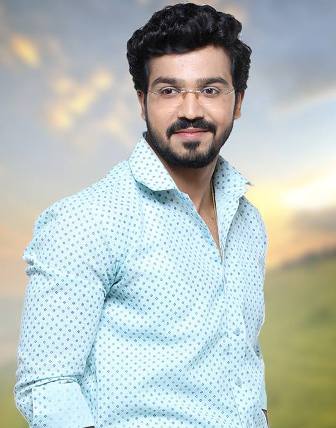 Aashay Anil Kulkarni is a popular face in M Town and is known to have worked in different Marathi TV serials and Marathi movies. He was born on 23rd September 1993 in Pune. He hails from Pune wherein he was born and brought up at. He did his schooling from Maharashtra Mandal and Cpt. Shivarampant Damle Prashala High School doing his schooling in Marathi Medium.

He then did his engineering from the known college BharatiVidyapeeth’s Jawaharlal Institute of Technology Pune and after graduation he headed to Mumbai to pursue his dreams in the world of acting. Since he was very much active in cultural programs and plays during his student life, he got attracted towards the creative field and thus decided to become an actor.

With a bit of struggle, he got the chance to enter the small screen world and then did a couple of TV shows with smaller roles. Soon he got the chance to enter the M Town wherein he did his debut movie called Photocopy. This is just the start of the talented actor as he has to go a long way. In a short duration of his career that tolls to around two years he has successfully escalated to a decent amount of ladders and has to go a long way. Stay tuned for more on this actor and his films and other things about this actor and others.