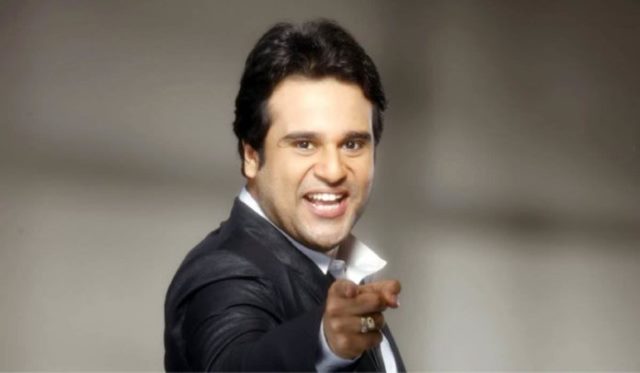 If you check the recent buzz about the comedy star, he is likely to open his innings in Marathi film industry. He is the part of the film Bhingi, which will be the Vivek Kavde’s venture. The film will be directed and written Murali Lalvani and stars Krisnha and Kanchan will be seen in the lead roles. The makers have recently released the poster of the film over the social media and it is getting a good response.

The comedian is seen in the poster on the top of the rickshaw that implies Bhingri and thus would remain at the top notch comedy, which will thoroughly entertain us. The opening event of this movie would be seen recently concluded and thus the shooting of the film will get flagged off for the same.