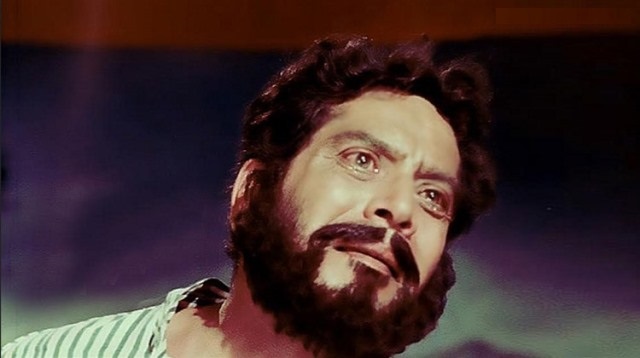 The most popular Marathi film of V. Shantaram called ‘Pinjra‘ that was released in 1972, is back in news. The film which is still famous for its songs and had some stellar performances of lead characters like Dr. Shreeram Lagoo and Sandhya seem to be still fresh in the memory if its audience. The reason why the Film is back in news is the fact that it is releasing once again on 18th March 2016 at the known Plaza Cinema in Mumbai wherein was released in the seventies.
The film is all about a village wherein it is presenting Tamasha folk musical theatre of Maharashtra. The story of the film revolves around the morally righteousness school teacher, which is played by Dr. Lagoo who is keen to reform the Tamasha performer that is played by Sandhya, however, this end up falling it love with her. Now, after 44 years when the said film is releasing has certain added effects including the Dolby sound effect and other effects using the state of art technology.