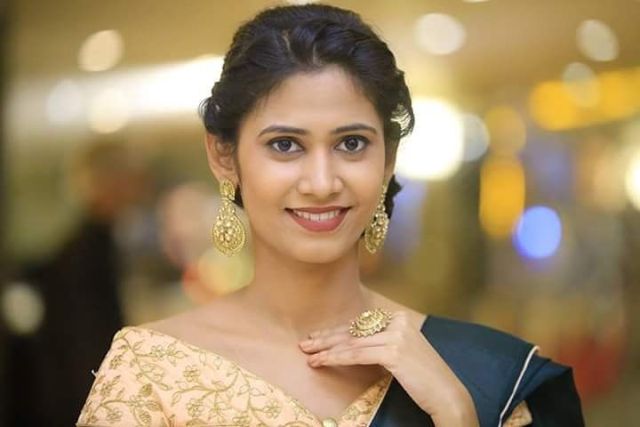 Yogita Chavan is a model and actress mostly active in Marathi movies and TV. She hails from Mumbai where she was born and brought up at. She was born on 9th March 1994 in Mumbai. She did her schooling from SBM Padwal Vidyalaya, and college from Mumbai city and in her days of SK Somaya College of Arts, Science and Commerce he turned active in modeling participating in beauty contests and shows. She started acting since 2014 and woked with production houses like Marji Production and Soham Production. 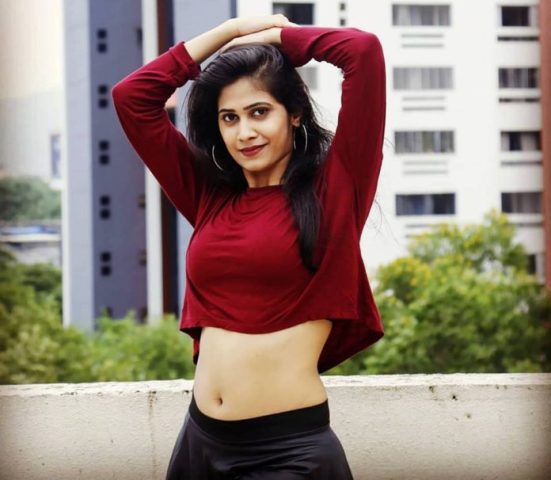 She emerged as the first runner up a winner at MT Shravan Queen in 2016. And later went on to work with Why Not Production and got involved with Cocoberry Talent group for her modeling assignments.  Her first break in M Town came with the film Gavthi in the year 2018 where she was seen in the lead role. Her next film came in the form of Shiva – Ek Yuva Yoddha in 2019 getting a parallel role in it. The film was directed by Vijay Shinde.

She will be seen in yet another Marathi movie called Mumbai Apli Hai in one of its item song. The film is directed by Bharat Sunanda. She has also done plays and TV series. The TV show includes the Zee Marathi’s TV show called Jadubai Jorat where she played the role of Gargi in it, while has done Marathi plays like Raasleela, which was directed by Anil Kakde. She will be seen in Saath Tujhe Bhelta. Talking about her personal life, she is single and not dating anyone, while she likes dancing, reading and watching movies.