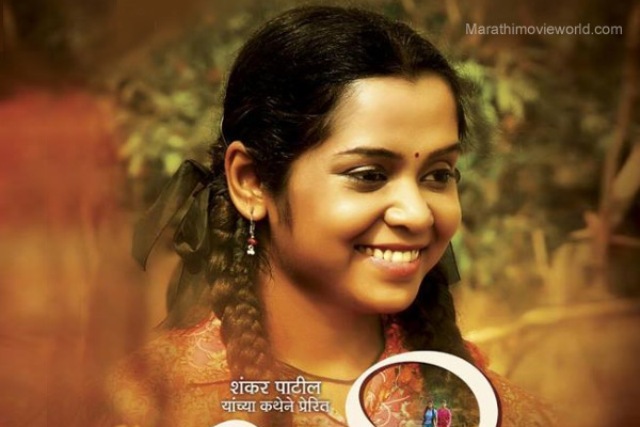 The Marathi Cinema is often known for embarking with interesting movies making its presence worldwide. In the past, there are number of Marathi filmmakers who have been toying with the idea of real time characters from different walks of life. This has simply added an edge to the characters played in different film. The forthcoming Marathi movie called Shalee, which is directed by Atul Satam, but not many would know who is playing the lead role in this film.

As we know this film is based on the life a popular eye surgeon called Dr. Tatyarao Lahane, which has the story jotted by the late author Shankar Patil. Besides the director, Dr. Tatyarao Lahane and Alka Kubal Athalye will be seen in the special appearance in a cameo. The film will be released this 27th November 2015, which come along with one of the best locations of Konkan area giving the insight of the culture and creed of the state.

The other actors in supporting and vital roles include  Chetana Bhatt, Sanjivani Jadhav, Vijay Gokhale, Jaywant Wadkar, Digambar Naik, Ganesh mane, Shivkanta Sutar, Abhay Khadapkar and the child artiste Sahil Gaokar is also see in the lead roles, along with a couple of local artistes. The cinematography  of this film is carried out by Surendra Singh.