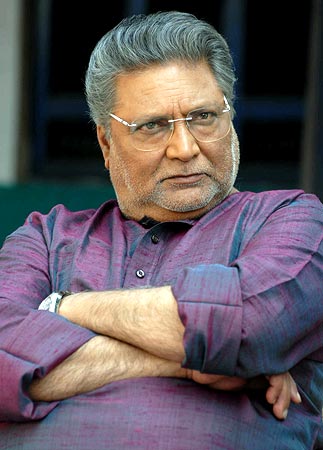 The production company called Power Bridge Entertainment Asia Pvt Ltd has released the debut Marathi EDM song album, which is the Indo China venture. The album has come with the hands of veteran M Town actor Vikram Gokhale. Present on the occasion were the M Town group called Marathi Chitrapat Mahamandal president Megraj Bhosale and others in it.

The others include Anjela Tejas. Rajaram Kore (HR Zoom), Rahul Zende, Saisha Pathak and Vaibhav Londhe along with a number of other bigwigs. Talking on the occasion, Vikram Gokhale was seen applauding the efforts on the Indo China Company, while he also appealed for showcasing the Indo China friendship via the movies to be produced by them.

The producer Tejas Bhalerao also exhorted upon the presence of Marathi artist that will have good amount of opportunity via this production company and said that their debut Marathi dance music album is getting a good response in the media while the entire show was managed by Mukesh Gaikwad who remained the anchor of the show.