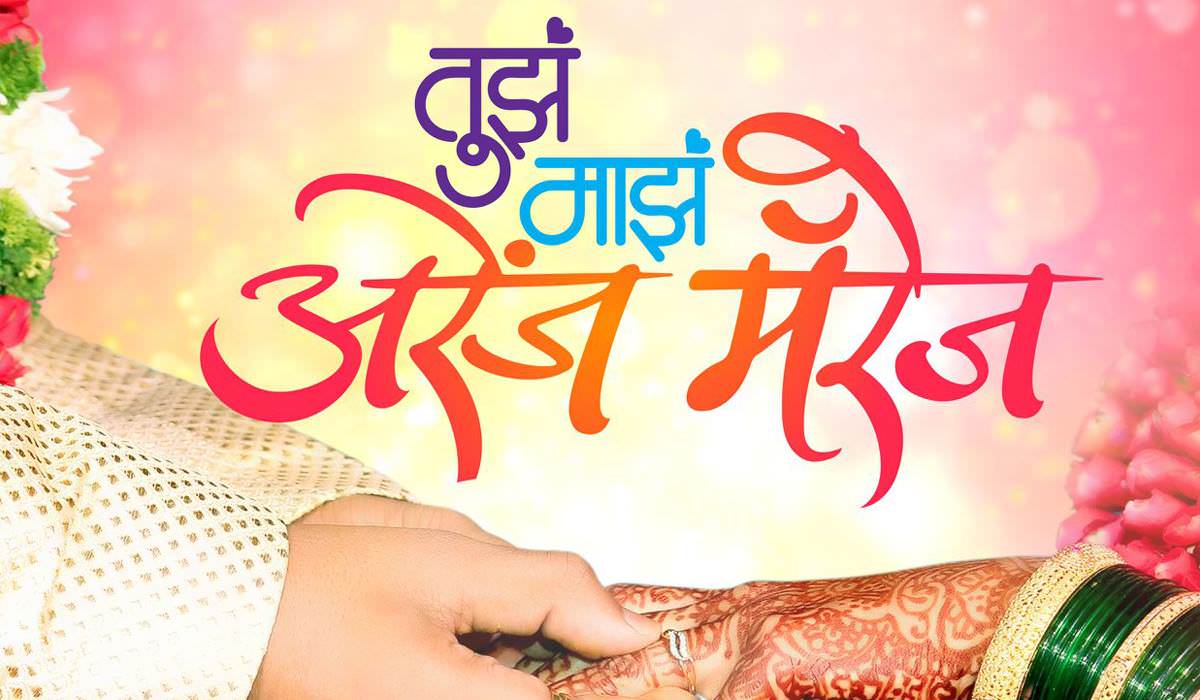 The M Town is not short of films that come along with the English title and this film Tujha Majha Arrange Marriage’ is certainly not an exception. The movie id directed by Dinesh Vijay Shirode, who is opening up his innings in direction with this film. The film is produced by Amit Lalit Tilvankar, Laxman Eknathrao Kagane and it is developed under the banner called Shashthi’s Films & Entertainment & Amol Kagane Films. The makers have been known for their earlier movies like Halal, which got recognition in a number of film festivals. He also got another film to the M Town called Leth Joshi’ & ‘Perfume, which was applauded for its interesting storyline and content. It did create the stir among the audience and Tujha Majha Arrange Marriage is expected to tread the same path.

The makers of Tuza Maaza Arrange Marriage are yet to disclose about the star cast as they are waiting for the right time to do so. But as per their talks about the film, it will be an interesting one to catch as it releases. Ever since the film was announced by the makers, it has been the talk of the town and the audience of M Town is waiting for the same. The story and the song of the film have been jotted down by Mayur Perdeshi while Sunil Borkar is the Editor of the film and the songs of the movie have been dealt by Pratik- Prathamesh who composed the music. Nitesh Nandgaonkar happens to be the art director for the film. And Avadhoot Gupte has given the melodious voice for the songs.  Stay tuned to know more about the film and others only with us.