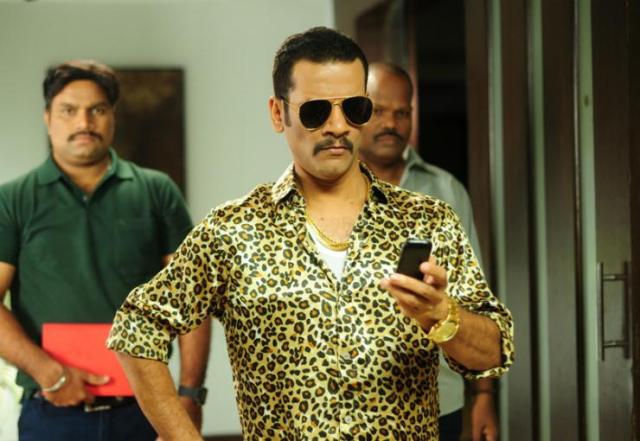 Time Bara Vait, the remake of South thriller Neram, released this week. Bhushan Pradhan , Nidhi Oza and Satish Rajwade play the key roles in the film directed by Rahul Bhatnakar. With ABCD 2 releasing this week in Hindi, Time Bara Vait was expected to get a lukewarm response which it indeed got. With lesser known stars in the film, Time Bara Vait struggled to catch up with the audience in big cities. The film registered a below average collection on the first day which amounted to 35 Laksh.

The total occupancy for the first day was around 35% in theaters across Maharashtra. With positive word of mouth about the film, it emerged with better figures on Saturday. It collected a total sum of 50 Lakhs on Saturday. On Sunday it put up an average collection of 75 lakhs.

In big cities like Mumbai and Pune, it ended up with an above average collection of 25 Lakhs on the weekends. The unprecedented rains in Mumbai this weekend did affect the turn out of the audience at the theatre. The thriller film is expected to catch up with the marathi audience in days to come. The trade analysts predict an average overall  performance  for the Rahul Bhatnakar directed film.