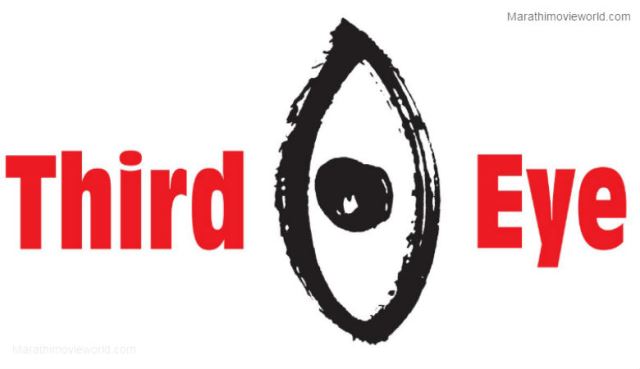 Third Eye Asian Film Festival is among the prestigious film fest, which has now entered into its 15th edition. As per the latest buzz the festival will be seen in between 15th and 22nd December 2016 in Mumbai. This till it will have a separate section for Marathi films, which will certainly help the M Town a big boost in the entertainment segment.

In the main section, you will find the nominations for the films from Nepal, Iran, Japan, Korea, Bangladesh, Vietnam and Lebanon besides India. Also, you can find short films competition as well in this festival. Mr. Govind Nihalani will be given the prestigious Lifetime Achievement award, while the Satyajit Ray Memorial award will be given to Mr. Satish Jakatdar of Aashay Film Club, Pune.

Fugay gets delayed thanks to the demonetization