The film revolves around the lives of six friends who live in a Mumbai chawl. However, the performances of the cast, the direction, and the cinematography were praised.

The film opens with a scene of the six friends playing cricket in a Mumbai chawl. The friends are shown to be close-knit and always there for each other. The film then moves on to show the friends growing up and facing various challenges in their lives. The challenges include love, betrayal, and heartbreak. The film ends with the friends coming back together and supporting each other through thick and thin.

One of the main themes of the film is friendship. The film shows how the friends remain close to each other despite the challenges they face in their lives. The film also explores the theme of love.

The friends are shown to be in love with each other and their love is tested when they face challenges. The theme of betrayal is also explored in the film. One of the friends betrays the others and this leads to a rift between them.

Takatak 2 Performances : The performances of the cast were praised by critics. Prathamesh Parab, Bhoomika Kadam, Pranali Bhalerao, Komal Bodkhe, Ajinkya Raut & Akshay Kelkar were praised for their performances. The direction and cinematography were also praised. The film was shot beautifully and the direction was good. 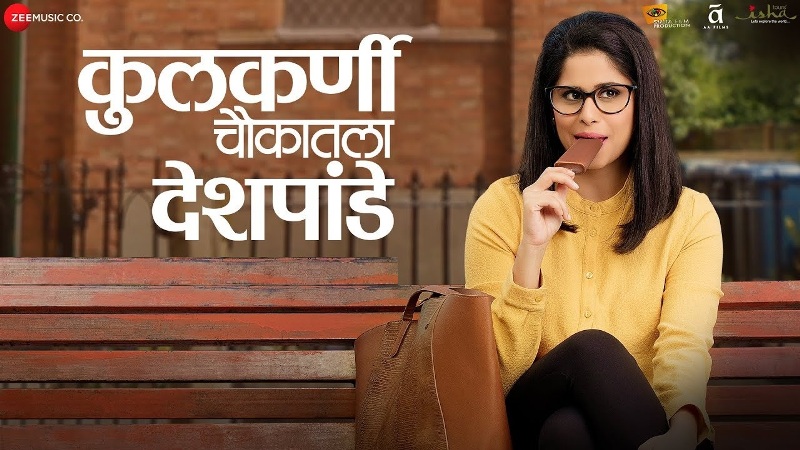