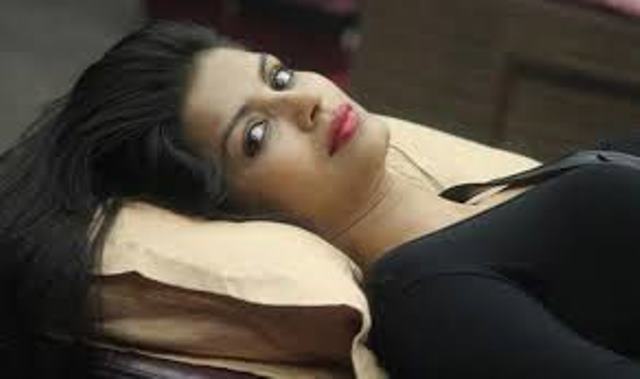 Sonali Raut who is more known for being the Calendar Girl for the Kingfisher group is roped in an M Town film. She has worked with a couple of B Town films as well and now all set to enter in the Marathi movie. She was seen in Bollywood movie The Xpose by Himesh Reshmaiya and wherein she had played a negative role in it.

She then was seen in other movies like Great Grand Masti wherein she appeared in its song. The actress was also seen in realty shows like Jahalk Dikhla Ja and Bigg Boss in season seven and nine respectively. As she is gearing up to enter the Marathi Cinema industry with a hot item song in it. It would be interesting to catch her in different roles in different movies and TV show. The Marathi movie which will have her entry as an item girl called Hero and the song will be shot soon.