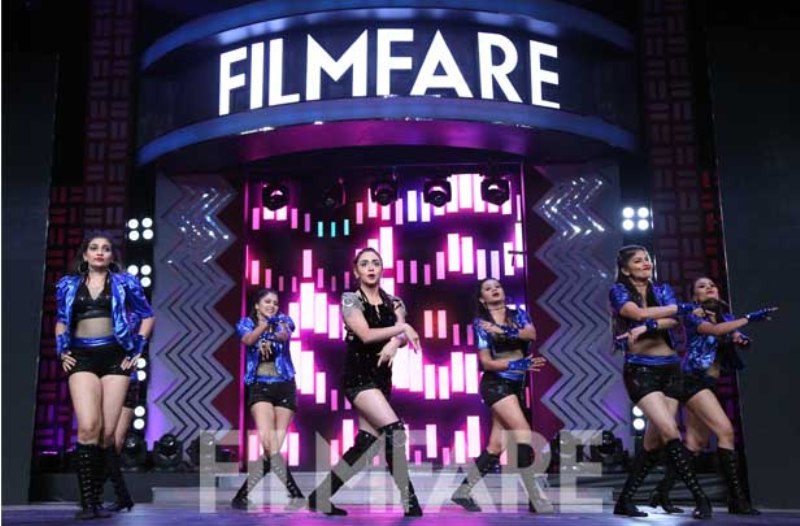 In the M Town, the Marathi Filmfare Awards 2016 was the new buzz in the Marathi Cinema, which was held on Sunday night at Film City in Mumbai. The event was witnessed with a galaxy of Marathi movie celebrities and even from the B Town film industry. The Bollywood actors include Alia Bhatt, Anil Kapoor, Vivek Oberoi, Sushant Singh Rajput, Kartik Aaryan and Sonali Bendre, well, the following is the complete list of Filmfare Marathi Awards 2016, how about catching them as underwent to

The Critics Best Film went to Court and Killa

The Best Debut (Female)went to Anjali Patil – The Silence