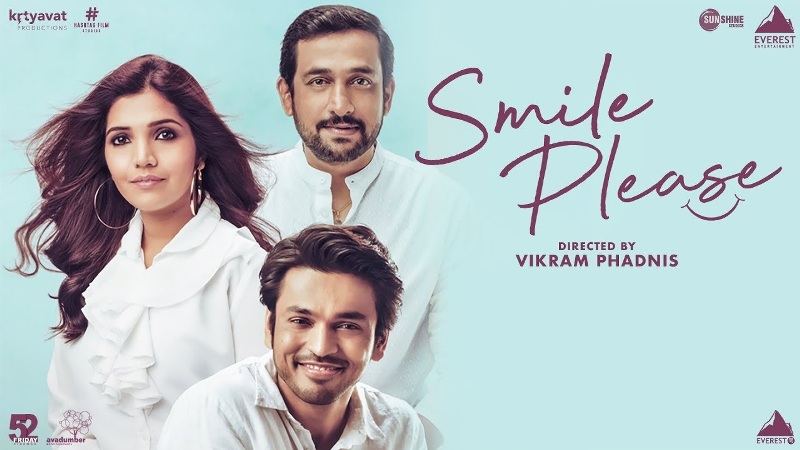 In the M Town, we have one film to release and it is Smile Please. However, for the films like Smile Please, it has a limited audience to catch hence to expect a huge collection would be rather unfair. The film, however, had a decent buzz ever since its trailer was released in the media. However, it failed to translate into a decent collection on day one and the weekend is likely to remain the same as well. As per reports, the occupancy of the film started with 20 percent and it went up to 50 percent at most of the places including the single screen and multiplexes.

Having said that the collection remained marginal and not impressive for the makers to have a gala time. As per reports, the 1st-day box office collection for Smile Please tolled to around 70 lakhs. The experts feel that the movie would have a similar collection on the second day as well, however, on Sunday there could be some boost that can make the collection cross 1.5 Crores. With this, the makers can expect a collection of 3 Crores at the box office.

The film had decent ratings, but it failed to garner the kind of word of mouth buzz one can expect around the film. Secondly, the performances of the lead actors seemed good, however, the kind of subject the film was dealing had much more to do a mental ailment, which may not attract the audience like any other Masala movie in M Town. Thus with these factors, the film had low occupancy and it would continue in the coming first weekend as well. Let’s see how things would go on its first weekend but as of now, the picture seems to be gloomy.
Share