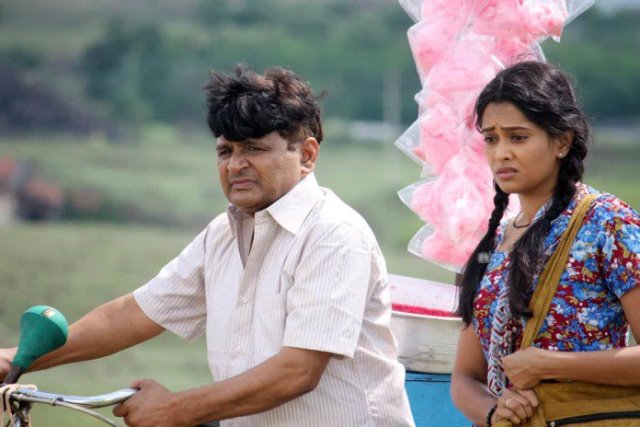 The much awaited Marathi film called The Silence by Gajendra Ahire is getting a good response in the global film festivals. Recently it has won the Bangalore International Film Festival, while it was also screened at the MAMI and Brazil International Film Festival along with receiving invitation from screening at other global festivals as well. the main attraction of the film includes the incredible performance of Anjali Patil unlike her previos film Chakravyuh and other films from south.

Raghubir Yadav is also seen doing one of the important lead roles in the film, while its first look has been seen in the media. The film was shot in some of the beautiful rural locations and is clearly appreciated in the social media after the release of its first look. The film has some other stars as well including Nagraj Manjule, Kadambari Kadam with Mugdha Chaphekar & Vedashree Mahajan. The director of the film has also jotted down the story and screenplay along with doing the dialogues of the film and for those who do not know about the story of the film, it is based on true story.