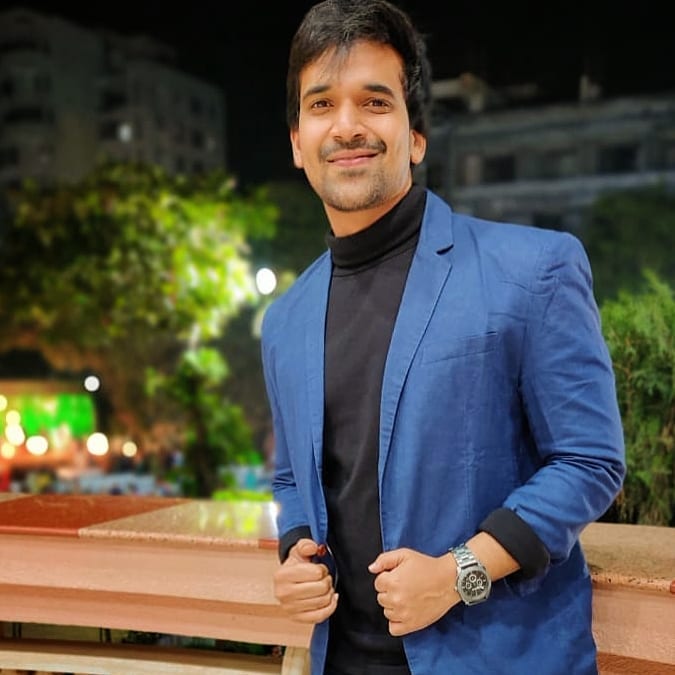 Khirid was born in Mumbai, India on October 10, 1984. He attended St. Xavier’s College, where he studied commerce. After college, he worked as a model and appeared in several commercials. He made his acting debut in the Marathi television show “Bhagyavidhaata” in 2007. He has since appeared in many popular Marathi television shows such as “Sa Re Ga Ma Pa,” “Jai Malhar,” and “Tuza Maza Breakup.” He made his film debut in the Marathi film “Shikshanachya Aaicha Gho” in 2010.

Khirid is a very popular actor in Marathi cinema. He has appeared in many successful Marathi films such as “Duniyadari,” “Time Pass,” “Sairat,” and “Muramba.” He has won several awards for his performances in these films, including the Best Actor award at the Pune International Film Festival. Khirid has also appeared in Hindi and Tamil films, such as “Gulaab Gang” and “Kaala.”

Khirid is a very talented and versatile actor. He has demonstrated his ability to play both lead and supporting roles in a variety of films and television shows. Khirid is back again in Zee marathi serial Hridayi Preet Jagate as lead role along with Pooja Katurde