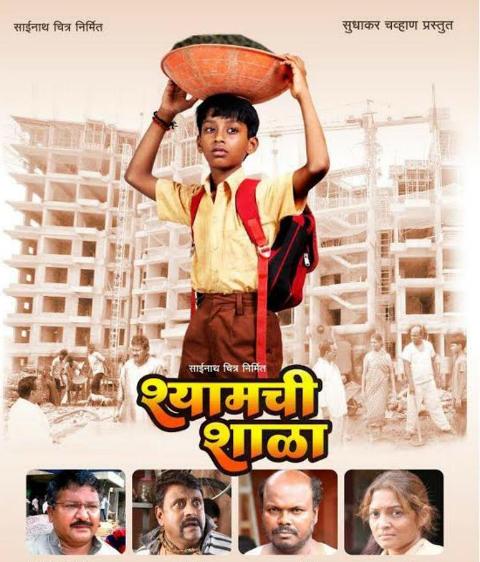 In the recent years, we have seen a number of Marathi movies being produced on the subject of education and schooling. Some of these films including Shikshanachya Aaichha Gho’, ‘Majhi Shala’, ‘Shala’, ‘Killa’ and ‘Night School’. Now, the Marathi Cinema has another film on education called Shyamchi Shala which has been produced with the idea of seeking the attention of the people who are linked to this subject.

The film’s theme simply questions the society whether it is plausible for a child of a labour to pursue high quality education or it can only be pursued by the rich and affluent people’s kids. The Marathi movie comes with a message to change the mindsets and stereotypes pertaining to this subject and showcases how a poor boy manages to go to school despite being away from the luxuries one can have in life.

This Marathi movie is directed by Prakash Jadhav, while he movie stars include Milind Shinde, Arun Nalawade, Vijay Kadam and Nisha Parulekar in the lead roles. It is noteworthy to see how this director of the film has found such social subjects in order to make a couple of movies in this regard.