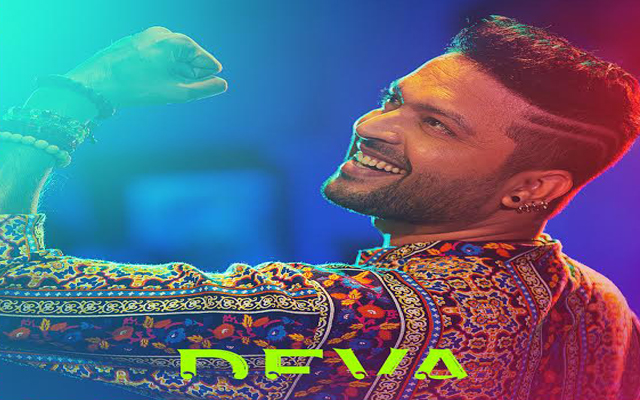 Deva is an upcoming movie slated to release in 2017. Popular actor Ankush chaudhary will be playing the lead role in the movie. Deva’s posters were out in April and Ankush looks very stlylish like a Rockstar.

Deva has soulful music composed by Amit Raj. Singer Shreya Goshal, has sung a  beautiful song in the movie with great lyrics. Shreya is as popular in Marathi music industry as she is in Bollywood. Previously, Shreya , has sung some popular songs in Marathi

Amit Raj, a talented emerging music composer in Marathi film industry, has delivered great musical compositions repeatedly. It is the first time, he could record a song with Shreya Ghoshal. Amit is excited and elated and has posted a selfi with Shreya.

Deva  is all set to release in the coming year and the posters look great with Ankush Chaudhary looking great with a cool hair do and an attractive smile. The leading lady of the film is soon to be revealed. The promos and trailers of the film will soon be out. So 2017 does look like a great year for Marathi movies. The lyrics of the song is written by Kshitij Patwardhan.

Deva is directed by Murli Nalappa.