Shivani Naik is a Marathi actress who has appeared in a number of Marathi films and television shows. Shivani was born on October 10, 1995, in Mumbai, India. In addition to her work in films and television, Naik is also an accomplished stage actress. She has appeared in a number of plays like Matric directed by Praveen Patekar and Akhand ( 2017 ) . 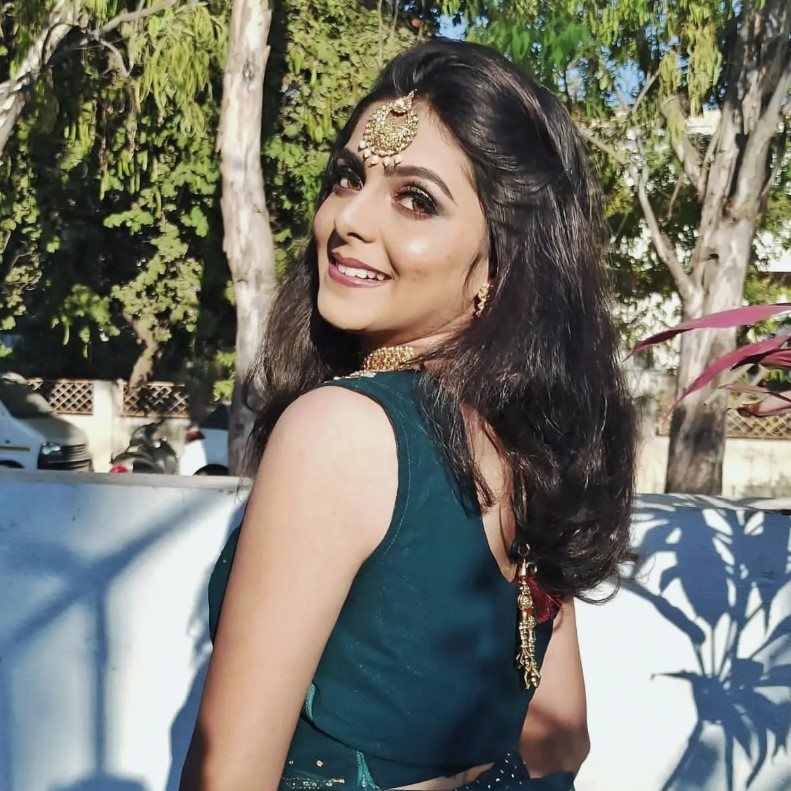 Shivani Naik is one of the most talented and versatile actresses in the Marathi film industry. She has demonstrated her versatility with her work in a variety of genres, and has won numerous awards for her performances. Naik is sure to continue to have a successful career in the years to come.

The upcoming Zee Marathi show Appi Aamchi Collector is all set to launch soon and Shivani Naik is making her debut as a lead in the show.