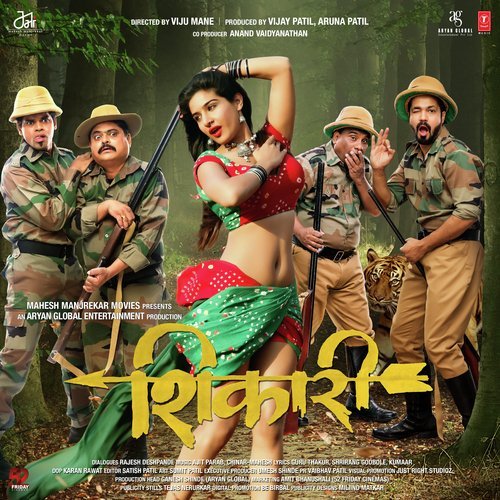 The M Town has one movie to release last Friday and as per the reports, the audiences were seen catching up the film from different parts of the world. The people are seen coming out to watch this film thus creating a good word of mouth buzz in the media. Now talking about the reviews of the film, it has received a mixed set of reviews by the critics and audiences alike. As we know that the M Town films are often the mid budget movies and Shikari is no exception. Also, with the language restriction, the film therefore has a narrow base of audience for the film. Hence the collection would be restricted, well let’s check how things would move.

The leading lady in the film called Savita happens to be an aspiring actress in the film who comes from a small village close to Kolhapur and he has a dream to make it big in the glamour industry. She then gets married to Bharat who happens to be a local theatre director. But with her marital relationship, she is seen making things sour and then yearn to be seen in the limelight. But as she sees nothing coming out of her marriage with the theatre director, he is seen smitten by another man called Raghu who is seen taking her to Mumbai to make her dreams come true. So, what goes is really interesting to catch.