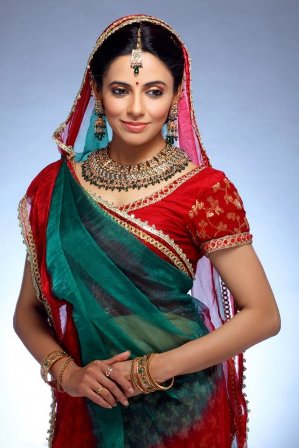 Sharvari Jamenis is an Indian actress and classical dancer who only work in M Town movies. She was born and brought up at Pune. She was born on 29th May 1977. She did her schooling from Vimlabai Garware High School in Pune, while for her college she went to SNDT completing her graduation. During her school and college days, she remained very active in speaking competitions in three different languages including English Marathi and Sanskrit. While in her college, she got the chance to partcipate in a number of cultural activities and programs including Ekankika and Natak spardhas and it was spotted by the director Chandrakant Kulkarni, who then had a cast for the thriller movie called Bindhast released in 1999.

Besides, being an actress she is also a trained Kathak dancer, aerobic instructor and dance choreographer. She learnt dance from Rohini Bhate who was her Kathak instructor and she started learning dance at the tender age of seven. Later, she was also seen participating in a number of stage shows in different countries. A few of the other films of her include Maaybaap, and Paash wherein she also worked as a choreographer as well. She did a couple of TV shows as well, which include Pimpalpaan, Bhatkanti, and Peshwai. Some of her movies include Hou De Jarasa Ushir, Kay Dyache Bola, Paheli, Savarkhed: Ek Gaav, Bindhaast, Sarkarnama, Paash, Mi Tujhich Re, Mukhavate, and Mission Champion.

Talking about her personal life, she is married to Nikhal Pathak and the couple had a son. She has performed in a number of dance shows as well both in India and abroad. The recent one was the dance show organised at Japan by the Tokyo Marathi Mandal and Niranjan Gadgil, which the recent one to be organised in this country. She also remains the part of many music videos.