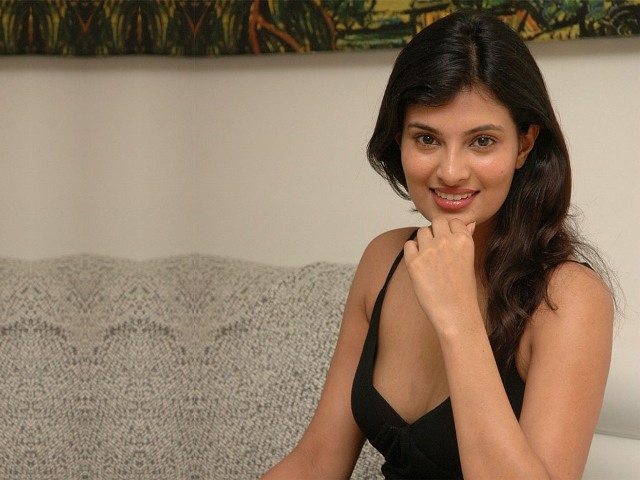 Remember Sayali Bhagat, yes the same hot gal who is the former Miss India that was seen in the film Yaariyaan. She almost disappeared after she got wed-locked from the B Town and other industry. However, as per the recent buzz, she is doing her comeback with a Marathi movie film called Yaali. This will be her debut venture in Marathi movie world and Sayali is gearing up for the same.

The Marathi film Yali is a crime flick wherein Sayali Bhagat will be playing the character of an ATS officer. The film is inspired by the IPS office Meera Borwankar, which gives us a feeling that Sayali has worked hard to prepare for this challenging character. As the actress is known for being bold and beautiful over the silver screen as witnessed in her debut movie Yaariyaan, hence this simply means that the Marathi movie has finally got a hot and sensual actress for sure.