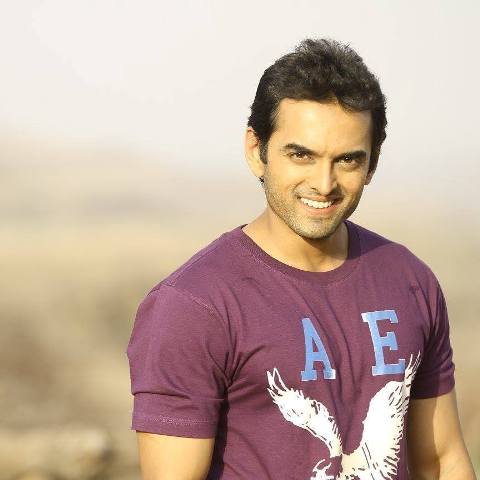 With the film Shinma, the popular TV star Saurabh Gokhale is likely to see a new height in his stardom. Come 27th November 2015 and you have this Marathi movie releasing. This man has been a popular face in small screen with serials like Radha Hi Bavari, who is known to have an ample scope in order to prove himself and get noticed in the Marathi movies with this character in it. He comes with Sanskruti Balgude in this film with a song in it.

Fortunately, this man has three back to back movies releasing in the coming months. Shinma is the first to hit the Marathi Cinema following by another called Partu releasing this December, while 3rd one is Bho Bho wherein you have Subodh Bhave and Prashant Damle in the lead role. He has also seen getting two more movies, which will be hitting the floor in the coming months. One of these will be the movie, which comes in the opposite to the TV actress called Madhura Deshpande whom he has worked  in a serial called Ase He Kanyadaan.