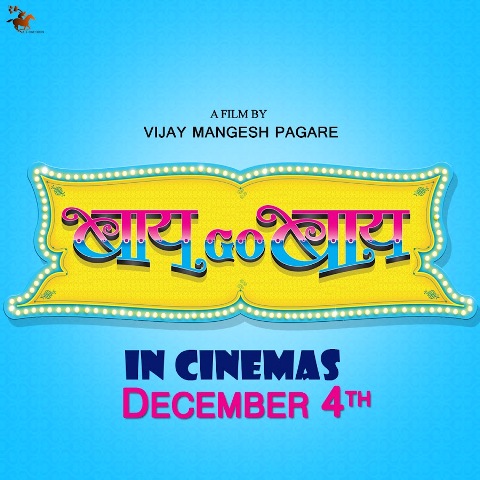 The album has a couple of songs, which are being appreciated by audience and critics, while the plot of the film revolves around the life of Bayajakka played by Nirmitee Sawant who is known to have grudge against men. The lyrics of the movie is jotted down by Subodh Phatak and Subodh Pawar, while the film has a slew of actors including Vijay Patkar, Shashikant Kerkar, nayan Jadhav, Purnima Ahire Kende and Deepak Alegaonkar.

JmAMP Trailer of the Bonus was unveiled in a glittering function, Featuring glamorous couple Gashmeer …