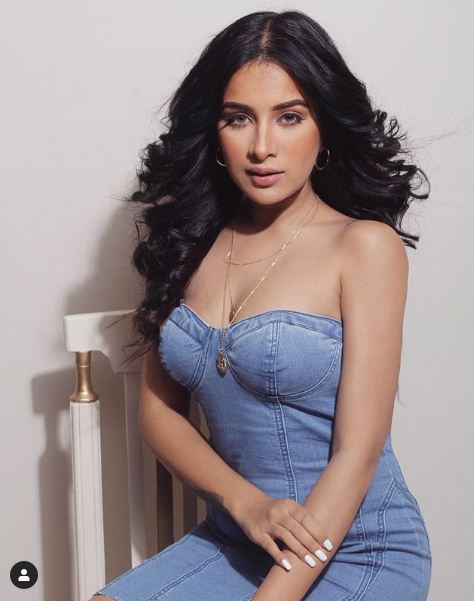 Sara Gurpal is an Indian actress, singer, and model who hails from Fatehabad, Haryana. She was born on 21st November 1991 in the said place and was brought up at the same place. She did her schooling and college from Chandigarh, Haryana. She started working as a model after completing her education. She was spotted by a photographer while she was performing in a play and this made her change her life. She then worked with several fashion brands and companies to work as a model.

She walked on-ramps and participated in fashion shows apart from being active in various marketing campaigns. She then got the chance to appear in a couple of music videos getting recognition with the video called Jean of Ranjit Bawa. She even bagged the Miss Chandigarh title as well in 2012, which got the music video in 2014. However, her debut came with the music video called Paranda by Simarjeet Singh the same year. She made her debut in films like Manje Bistre in 2017.

She is also a singer and did her debut with the song called Lagdi Att in 2016. She is known for Manje Bistre (2017), and the web series Gurmukh – The Eyewitness (2019) along with the Punjabi series Mrs. and Mr. Kohli (2020) released in MX Player. Talking about her personal life, she is single, however, her photos with her friend went viral in an intimate pose making a big controversy out of it. However, later in an interview she denied being in a relationship and calls herself single.