Sania Choudhary is a Marathi actress who is known for her work in television serials and films. She has appeared in popular shows like Sanjanaa on Zee Yuva in 2019. She making comback in new zee marathi serial Daar udhad baye along with Roshan Vichare. 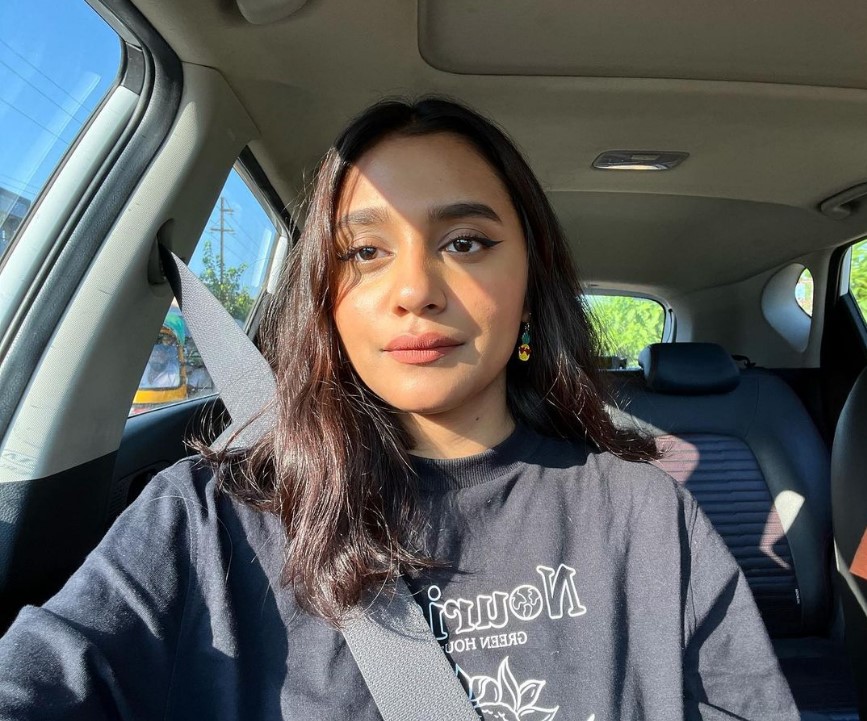