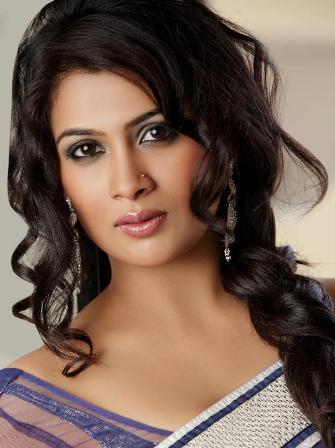 Ruchita Jadhav is a known face in M Town and Marathi TV serials. She was born and brought up in Pune and was born on 25th August 1988. She had her schooling and college from Pune itself and comes from a politician and businessman family as her mother is a ward corporator and father an entrepreneur. During her college days, she got the chance to enter the modelling world adn thus worked with a couple of groups walking over a number of brands and did a commercial for Amol Maacho. She was soon spotted by a TV serial director who offered a role in the TV industry.

As far as her personal life is concerned, she is still single, Ruchita Jadhav is not dating with anyone as she still is busy in focussing her career that has helped her to gain a stable career all together. She is currently the part of the Zee Yuva Marathi TV serial called love Lagna Locha.