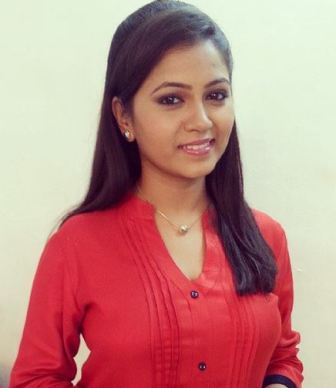 Rasika Vengurlekar is an emerging TV actress from Marathi world. She hails from Mumbai wherein she was born on11th June 1989 and had her schooling and college from this city itself. She went in Schooling in Parel and later after completing her education, she headed to do her junior college frm MD College. Later she went on to do her graduation from Maharashi Dayanand College of Commerce. During her student life, she was a very much very much active in cultural fest and activities that led her in the forefront to participate in a number of things like as said.

After completing her education, she joined theatres to do a number of plays to groom her acting skills giving her an edge over her skills. She then joined TV as she was offered the role in a serial called Dil Dosti Duniyadari that made her popular in small screen.

Rasika Vengurlekar is now the part of the upcoming TV serial called Freshers that are to be aired at the channel called Zee Yuva, which happens to be the newly launched TV channel in the TV world.  As far as her personal life is concerned she is still not married or not dating anyone as she is focussing over her career.