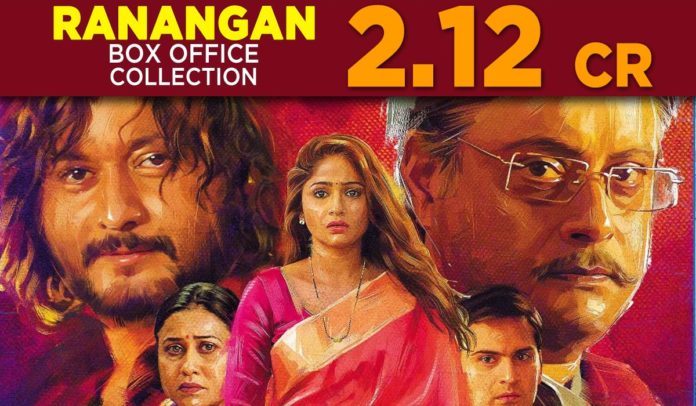 The M Town as we know is not short these days with good movies. We have seen one movie coming and then going, while the much awaited M Town film called Rangangan has hit the screen in a big way. The film has opened with a decent box office collection at different parts of the state. The film has so far earned 2 crore all across the state as we see it running in all the major cities of the state including Pune, Aurangabad and Kolhapur. However, if you look beyond the collection, the film has much to reveal for the adueicne.

The film was able to garner a good word of mouth buzz in the media and the audience as well. The fact of the matter is people are sharing a lot about the film talking majorly the positive stuff of the film over the social media sites. The film has Sachin Pilgaonkar,  Siddharth Chandekar, Swwapnil Joshi, and Pranali Ghogare are seen in the key roles. Both the critics and audience have applauded the movie and they have been talking good about the film. The fact of the matter is that the makers have liked a lot about the anti-hero kind of avatar of the popular actor Swwapnil Joshi in the film and he has played well over the silver screen of M Town film.