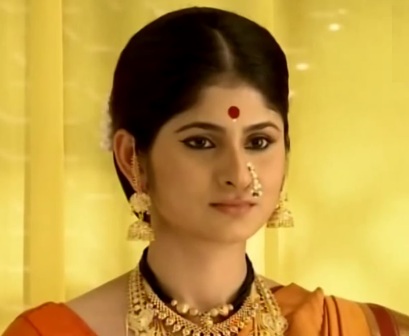 Purva Subhash is a model and actress from Marathi industry. She was born and brought up in Aurangabad however; her pursuit for acting brought her to Mumbai. She had her primary and secondary school education in Aurangabad and later went to do her graduation from Baba sahib Ambedkar University, A Bad. During her engineering in Electronics and Telecom, she was very much active in cultural activities, which increased her interest to make her career in acting world. After completing her education, she headed to Mumbai wherein she had to struggle a bit to get her entry into Marathi TV serials. Thus with her brief struggle, she started her journey in small screen industry.

Soon she got the chance to enter into the Marathi TV serial called Jai Malhaar aired at Zee Marathi, which gave her the chance to play the character of Devi Laxmi and the TV serial was produced by Mahesh Kothare. Soon she got the chance to work in plays and one of her natak called Indira helped her gain popularity for playing the role of Sonia Gandhi in it. As far as her film career is concerned, she gained the role in the Marathi movie called Sutradhar wherein she was seen in a supporting role.

Talking about her personal life, she is still not married, while is known for focusing for her career in Marathi industry. She comes from a family of politicians and social activists and her father was even seen contesting for the Lok Sabha elections in 2014 on Aam Aadmi Party (AAP) ticket, while her mother Neelima Lomte is a professor at the SB College of Science and teaches chemistry.