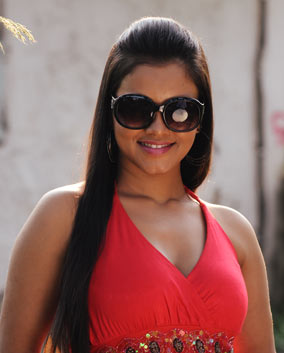 Priya Gamre is a popular M Town actress who was born and brought up in Konkan in Chiplun. She has been active in M Town since past 2003. She completed her St. John the Baptist High School while completed her college from Thane where she now lives in. Before she started acting, she was involved in small screen and did only the one TV show called Dancing Queens, while was raised in the same TV show. She has been active in her college days that laid down the fondation to enter into the films and TV show. She always wanted to be an actress and thus was seen doing so.

She then got the chance to enter into the M Town with the film Dhobi Ki Dulhan Pyaari Hai, since then it was no looking back for her. These include Yamdas, Black Home, Mukkam Post Dhanori, Black Home, 1 Navra 3 Bayka, Mi Nahi Taytali, Jarab, Naatwand, Pungi Premchi, Kalakendra, and Swapna Tujha Ni Maze to name a few. Now, talking about her personal life, she is yet to be active in this field as she says she is focussing on her career still and would soon going to enter into this domain once she feels that she is stable in her career.

She is active in the social media namely in Facebook and others in the M Town. She keeps on posting a number of things about her film and others with us. She is seen in the Marathi movie and is known to do a number of other things as well. Do stay tuned with us to know more about this film and others only with us. If you have anything to share about the lady do let us know. So, what do you think about the same.