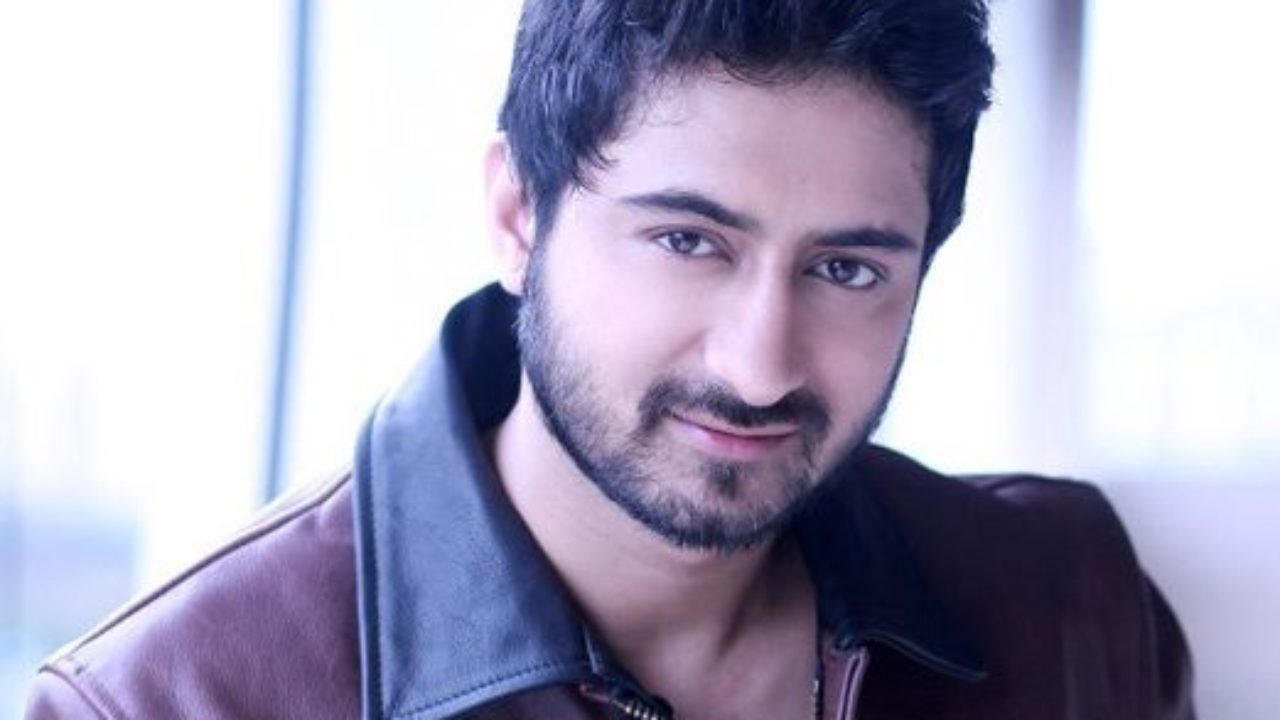 Pradhuman Singh was born as Pradhuman Singh Mall  on 10th October 1983 and he is an actor and writer. He hails from Dehradun, Uttrakhand. He did his schooling from Patiala and Chandigarh from Yadavindra Public School and college from Delhi. However, before he made his way to the world of acting, he worked in Wipro in the business development team, while he dreamt to be a scientist since his childhood but his destiny had different plans. Despite the fact that he was not interested in acting, he was a big fan of Dev Anand. 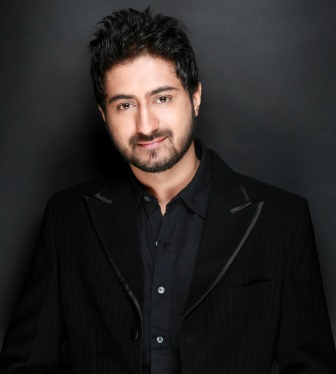 He comes from a Rajput family. After working for a while, he enrolled in NSD in Delhi completing his graduation in acting. He then headed to Mumbai to try his luck in the field of acting. He along with the filmmaker Abhishek did a couple of short films and documentaries. His friend helped him bag the debut role in the film Tere Bin Laden playing the character of Osama Bin Laden or Noora with actors like Ali Zafar and others. It was a big hit giving him good recognition in his field.

In 2012, he bagged his role in the film Life Ki Toh Lag Gayi playing Ajoy Ghosh role followed by the film Dilliwali Zalim Girlfriend in 2015. He then bagged a couple of films where he also worked as a screenwriter. These include Tere Bin Laden: Dead or Alive, Blackmail and the latest was The Zoya Factor with Sonam Kapoor in 2019. He loves reading and writing, while talking about his personal life, he is single and not married as yet. He is still focusing on his career.