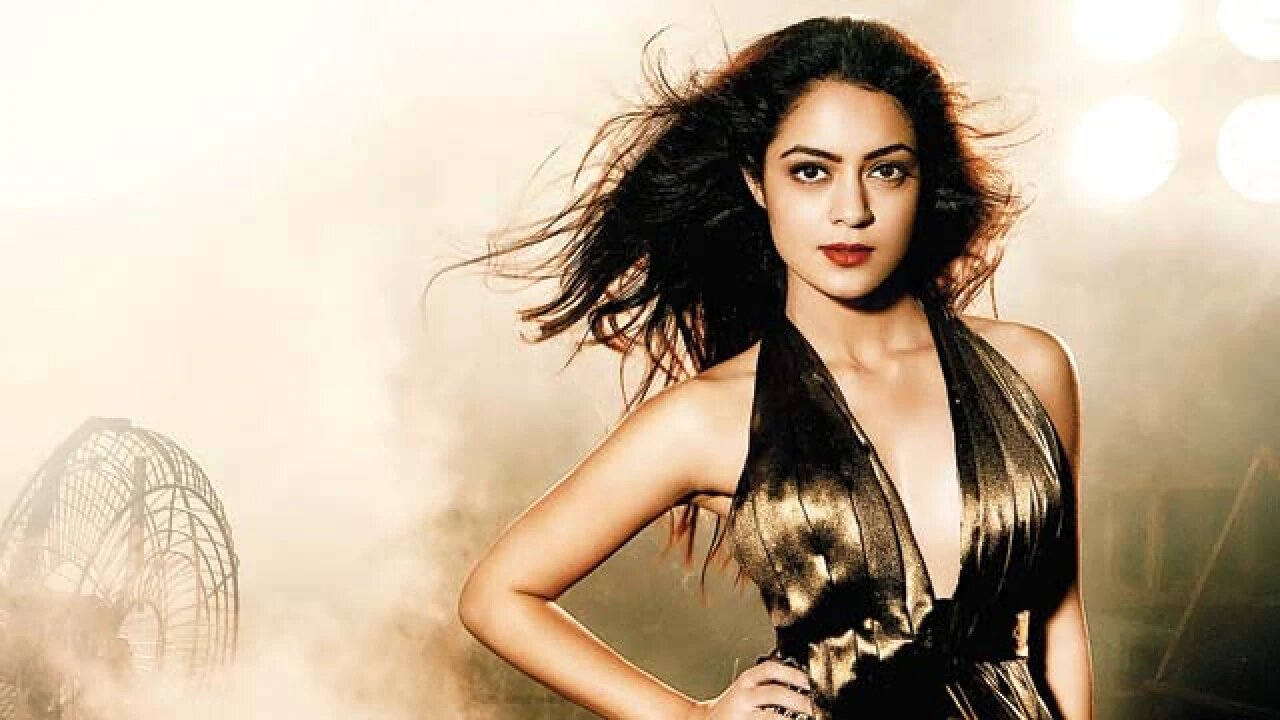 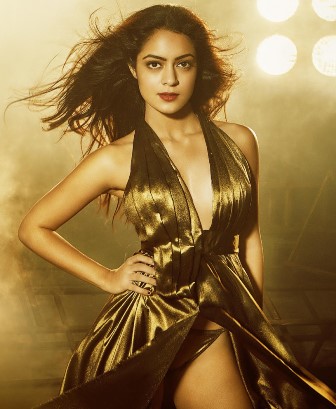 Anya Singh is an actress and model who hails from Delhi. She was born and brought up in Delhi. Her date of birth is 29th December 1992, while she did her schooling and college from the National Capital only. While she was pursuing her graduation when she was spotted by a filmmaker from Bollywood who was looking out for a fresh face. This way she got her first Bollywood film called Qaidi Band in 2017 playing the character called Bindiya Chadha. The film was helmed by Habib Faisal, however, it failed at the box office.

Despite crashing bad on the box office, the lady stood up to face the odds and made things in her career. Before doing this film, she had done a film Lex Talionis in 2016 playing the wife. The film was helmed by a Congress MP Bhanu Pratap Singh. She then got the chance to be the part of a South Indian film doing the debut in Tollywood playing the character called Diya. The 2019 film was a decent grosser at the box office.

She then got the chance to be the part of the web series called Never Kiss Your Best Friend. She played Tannie Brar, while the ZEE5 was helmed by Arif Khan. She has remained active on social media sharing her photos and videos, however, she has deleted her account to focus on her work. Stay tuned to know more about her and others only with us. If you have anything interesting to share, do comment and let us know more about her.