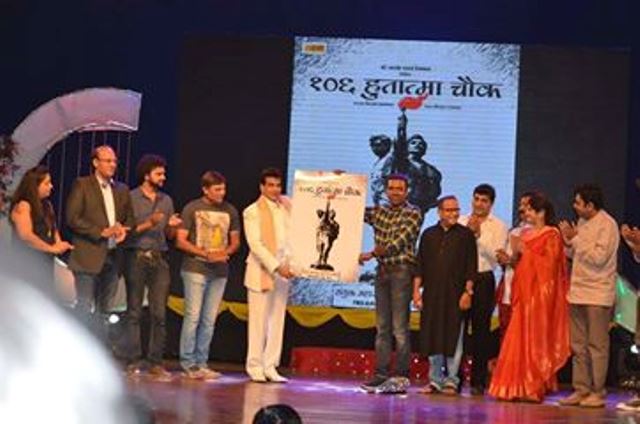 The Maharashtra state formation has completed 46 years and on the eve of May Day, the filmmakers from M Town has special movie to announce called 106 Hutatma Chawk- Samyukta Maharashtra Jhalach Pahije. The film is a new historical movie with the said title and would be directed by Vishal Inamdar. The film has come on the floor as the shooting for the same has been announced. The film has popular B Town actor Jeetendra who has a special guest appearance on this occasion, which was made official about the launch of the movie.

As per reports of the filmmaker, this movie would be seen rich in terms of story, music, screenplay, direction and costumes. The film has some big stars in the cast list of the movie, while the story of the movie is being penned by Kaustubh Savarkar, which is being made under the banner of Shree Swami Samarth Pictures. The movie is all set to hit the theatres in May 2017.