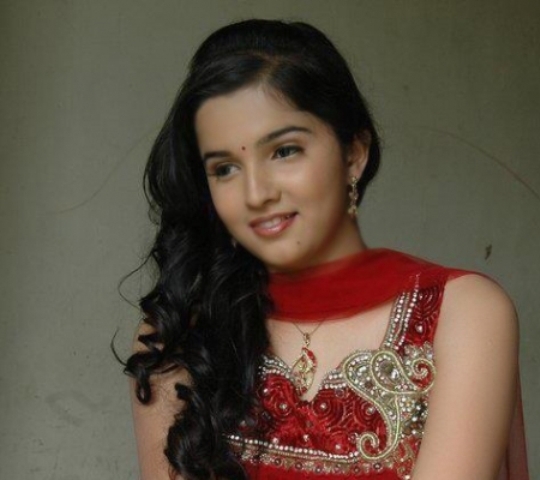 Neha Gadre is no more an unpopular name in M Town. She hails from Pune wherein she was born on 12th January 1990 wherein she was brought up at. He studied in Ferguson College in Pune doing her graduation in language followed by her masters in German from the same university. During her college and school days she wanted to be in creative field hence was seen very much active in cultural activities and thus was seen in participating in different plays and later got attached to theatre group as well. So with the idea in mind to act in M Town, she headed to Mumbai the city of dreams and soon landed up in the small screen world.

Soon she got the chance to work in a Marathi TV serial called Ajunahi Chandraat Aahe which was aired at Zee Marathi soon she got the chance to work in another TV serial called Man Udhan Varyache. This TV serial of Star Pravah made her popular lady in Marathi world, which is a romantic suspense thriller called Ajunhahi Chandraat Hae, while her role of Revwa was widely applauded by one and all. She is tall enough to appear gorgeous over the screen. As far as her M Town debut movie is concerned, she got the chance to appear in a Marathi movie called Mokala Shwaas in the year 2012. As far as her personal life is concerned, she is still to be married and stays single.