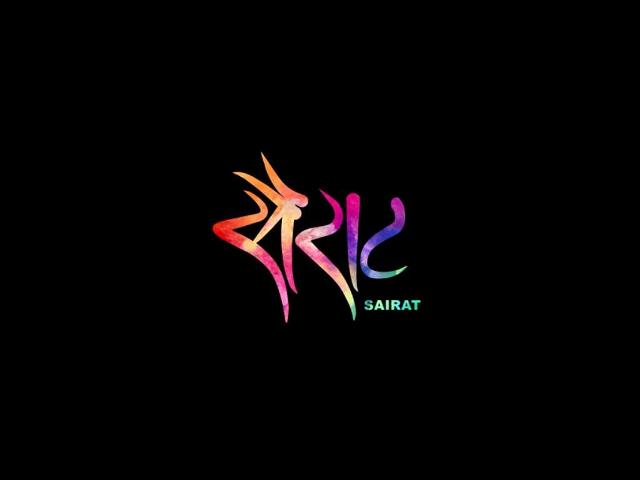 Finally the upcoming Marathi movie of Ajay and Atul witnessed its music released in the presence of its crew of the film. The film has Nagraj Manjule, Rinku Rajguru & Akash Thosar in the lead role, while Mr. Nikil Sane & Mr. Nittin keni are the producers of the same. The music video of the film has four songs in it apart from being showcasing the first look of the film. The lead actors received good round of applauds in the presence of press and audience sitting in the auditorium.