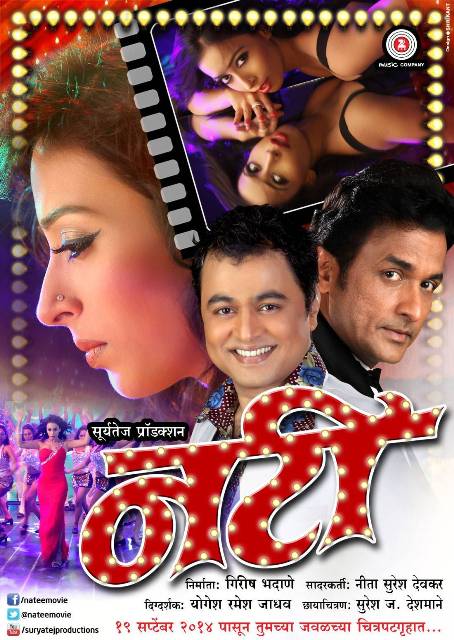 Natee is about an actress in the entertainment industry who is trapped in an emotional turmoil and seeks a way out of it. Once the glitz and glamour of the profession is worn out, life takes a new for the actress and she ends up with nothing but a struggle with her real self. Natee ,meaning relationships, explores how relationships endures the test of time and how well they stick in the real time of need.

The film was now and then reported to be inspired by the mysterious suicide case of Jiah Khan , the Bollywood actress who committed suicide last year following a tumultuous relationship. Natee has also, reportedly taken inspiration from various real life actresses. The story reminds us of actresses from Silk Smita to Jiah Khan and it is apparently an incorporation of many of the shades of the lives of these actresses. The films scores in its portrayal of transformation of characters and relationships in the course of the story. It’s characterization is also worth appreciation. Teja … , succeeds in creating a character through her performance who is hysterical , moody and impulsive. As the story proceeds , her struggle to balance her life between fame and privacy of relations takes its toll on her. Other actors like Ajinkya Deo , has also done a wonderful job. But the film entirely rests on the shoulders of Teja who brings home her character convincingly.

Music by is average and lacks pace. Baring a few songs , music fails to impact the required rhythm to the story. The director, Yogesh Ramesh Jadhav, has succeeded in bringing out the various characters and sequences impactfully but there are various occasions when he fails to do justice to the script. Cinematography is a real hardwork in certain scenes of the films while at others it lacks the desired impact.