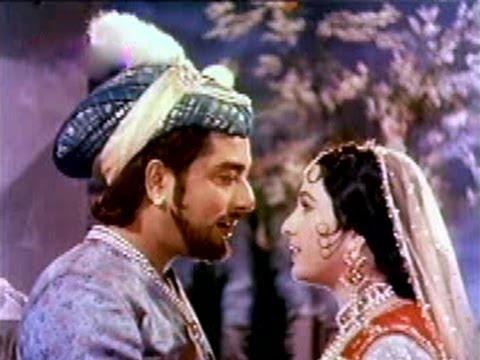 The Nadiadwala Production House , the banner that has produced classic hit films like Taj Mahal in the year 1963, is coming up with a Marathi film Murder Mestry. The launch of the film was held in Mumbai with yesteryears’ Superstar Rishi Kapoor gracing the occasion with his presence. The Chandini Starrer actor, was the chief guest on the ceremony. He took the opportunity to extol the works of the production house which is one of the most notable ones in the Bollywood.

The production house which was initiated by AK Nadiadwala in the sixties is now looked after by his grandson, Abrar Nadiadwala. The company has produced films like “Adaalat”, “Aa Gale Lag Jaa “and “Izzat”. All these films were blockbusters of their times. Amitabh Bachchan starrer “ Yaarana “ was also produced by the same company. Of these “Taj Mahal” based on the story of Shahjahan and Mumtaz acquired Classic status.

Murder Mestry has been directed by Rahul Jadav who has earlier directed films like “Hello Nandan “ and “Vijay Aso “. The film is a multi starrer and a comic thriller. It has veteran actor Dilip Prabhavalkar playing a pivotal role. The other lead actors are Vanadana Gupte, Hrishikesh Joshi , Sanjay Khapre , Vikas KAdam and others.